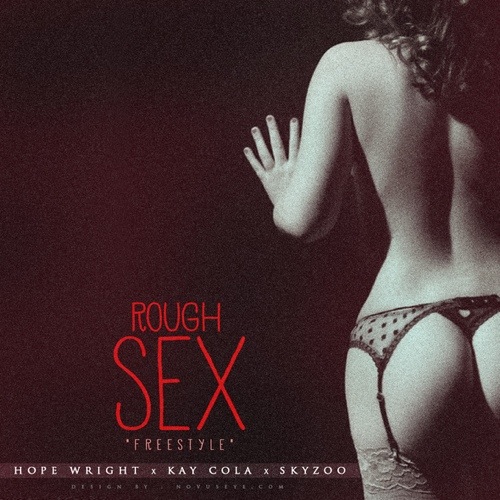 Well this is a random trio.


Apparently this is NOT on Queen Of HeArtz 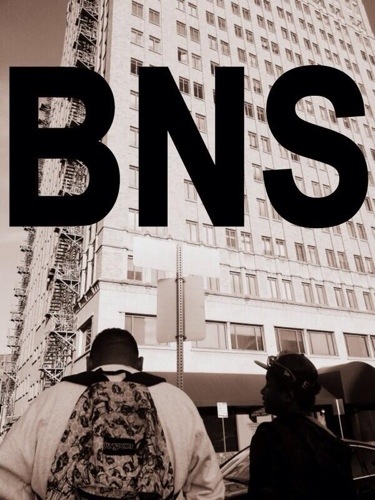 The homie from Texas (San Antonio aka the worst place ever), Swiffa (who I’m almost positive named himself after the cleaning product because he’s such an overt fan), just dropped “BNS”. Which stands for Brand New Shit. Which I’m glad to know since I assumed it meant #BitchNiggaShit (you know like #RNS). Good to know he not out here drake’n it on sadderdays. Also this produced by the other homie Pha The Phenom (aka the guy who does all Melát [you know, the east african tender im tryna scoop up] stuff)


Omg guys!!!! This a very special PSA brought to you by Killa Cam(eron) Giles (also known as our one true lord and savior). October 1 will be the day of the (metaphorical) rapture. I hope you are prepared.