I LOVE gold shoes. These are fuckin awesome. I’ll let you know when they are available. via KOF

Every email I get about Mr Chrystopher gets lost in the spam folder. So I yolked a couple dopehouse links. here ya go

The Kid Daytona – Come Fly With Me

So we’re finally ready to drop the video for Inverse’s “So Far.” The song is from our 2008 release So Far (The Collection), which will be re-released through QN5 Music next Tuesday, July 6th. The video was directed by Donlee Brussel and the song was produced by my good friend Oren Yoel, who also helmed most of Asher Roth’s album. The video and song also feature hip hop violinist Paul Dateh. We shot the clip guerilla-style in two days last winter, traveling all over LA (Malibu, Hollywood, the Metro, Santa Monica, etc.).

The video is also up for MTVu’s Freshmen contest this week. VOTE FOR INVERSE HERE!

I agree with KOF, sometimes women get the better shoes.

Been waiting on this. it’s here! El Prez is still my top candidate for MC of the Year!

this got stuck in the spam folder (gmail be trippin). illmind KILLED the beat 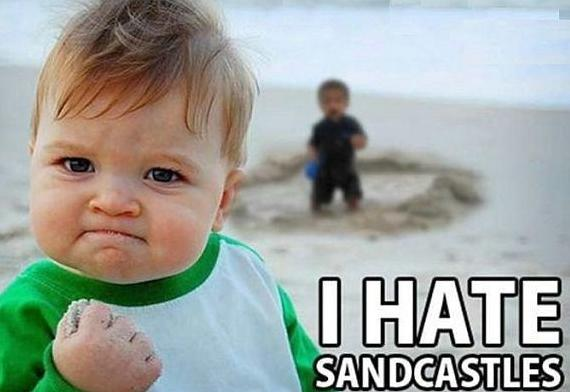 Don’t remember where i found it, but it’s hilarious

Why haven’t I posted this yet?!