Remember that time NORE saw that reggaeton became a thing in the states and embraced his halfsy puerto ricanness and decided to jump on the wave? 😦 I do. He signed to The Roc’s short lived reggaeton division The Roc La Familia and released an album I wanted no parts of. Although he was on two extreme popular reggaeton songs “Oye Mi Canto” and “Reggaeton Latino”. The latter I heard on constant loop for a couple months in electronics when I worked at target. I had infinite sad faces and suicidal thoughts everyday. I’m sure the move earned him a decent check tho. I just wish he stuck to things like “I’m half Spanish, all day roasting pollo” instead of “Toma reggaeton” smh. I guess we all can’t be perfect.
But shouts to the Latina hoes that pop they coochies to this shit. I enjoy that.


I feel so dirty now. I’m bout to listen to Chief Keef to cleanse my soul. 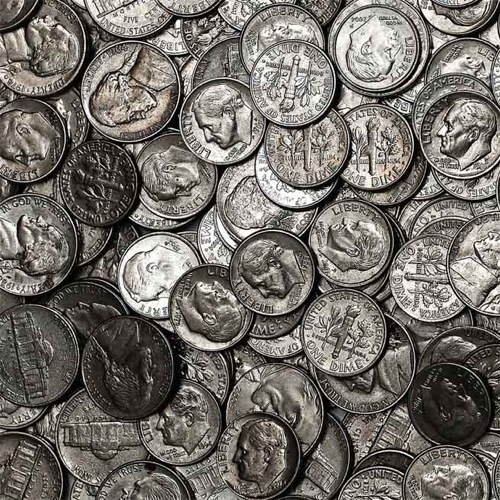 I forgot to post this the other day which is just rude because 14KT is just delightful. Plus they gave us the joint wit crazy ol Blu for free99 plus tax
14KT – Paid Ft Blu
14KT – Nickel & Dimed


This shit was so trill when it came out. I don’t think niggas doin posse cuts like this no more. It’s like niggas always from the same clique (Kanye has put together a few “posse” cuts but everyone is normally a GOOD affiliate in some type of way so it don’t REALLY count, dig?). If like even half the niggas Kendrick named dropped got on the same track and just SPIT? That’d bring back this type of feel back. Just cuz Khalid got 18 niggas on one song don’t necessarily make it a posse cut. I’m talkin niggas givin you bars, no hook, & subliminal shots (like supposedly Jay & BIG trading friendly shots on Brooklyn’s Finest). But anyway NORE got the CLASSICALS! 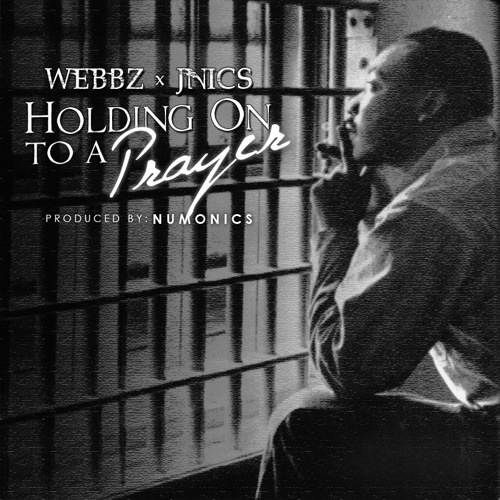 I see what you’re doing Webbz. You know I fux wit J NiCs and Numonics so you do a song with them so I’ll post it. Good show. The Pursuit of Happiness: A Black Man In Amerikkka drops on 9/11
Webbz – “Holding On To A Prayer” ft. J NICS (Prod by Numonics)


God’s Favorite (and Gangster and a Gentleman) ruled summer 02 for me. It was more NORE(ga) with The Neptunes and we all know that’s why it’s called Gods Favorite cuz The Lord knows this combo is just the best. (Sidebar: my auto correct made The Lord “proper” fuck you AC. Ol bitch). Armed with a new kinda shorter name (NORE is shorthand for Niggas On the Run Eatin) he had prolly his first and only MAJOR hit (Nothin; which perhaps not so coincidentally has a nod towards this song) but Grimey is grimey so fuck yeah.

CaliMade emcees Carbyne and Clyde Shankle present their long awaited EP, The Harvest. After alluding to this project a while ago with the release of their single “Winter”; the duo drops off their debut release, a 5 track EP produced by YouthfulKinfolk’s Spencer Stevens and one joint from Kuya Beats of The HBK’s Invasion. An early standout is “Gods inthe Clouds”, you can expect to hear more from CaliMade in the coming months, catch the entire collective live at Hiero Day on 9/2.
Artwork by: helenabanks.com.

I had this post ready to go yesterday idk what happen. But here it is now!
MdotforMayor – Stick Around ft. Yonas Michael


I want this! Sans the frijoles.

NORE is/was always part of a little duo called C-N-N, maybe you’ve heard of em? No not that supposedly neutral news channel, but the rap group formed with, often in & out of jail, Capone. This is the joint they did with Premo. And1 mixtape enthusiasts might recognize this and prolly had no idea they were getting golden hiphop lessons when they were watching illegal moves performed on the basketball courts.
Also THIS! :


2nd single off Distinction . This a very enjoyable tho. For realsies. Listen to this shit.