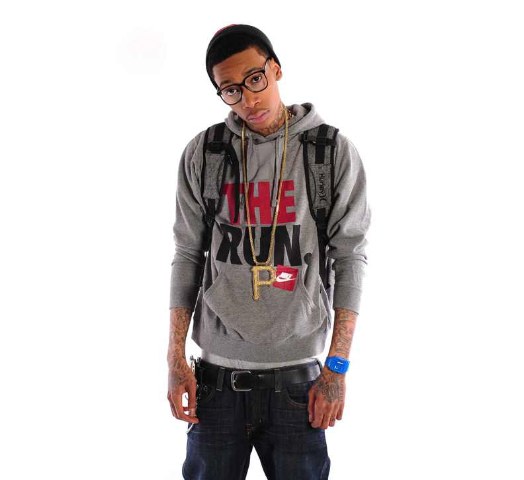 Another Track I received with bad timing. The Wiz gets down with Fabby Davis Jr and Ya Boy (who I think is secretly The Game)

This was sent to me RIGHT when I left the CPU on Tuesday. Thr33zy McFly the young spitta from the Language Artz crew gives us his free album.

Now some words from Thr33zy:

In today’s Hip Hop scene our youth is represented as the pulse of this culture unlike anytime before, they are both idolized and misrepresented before their purpose or character can be felt by the people. This result is due to the unfortunate fact that most new artists have not had time to grow and find themselves as a person before they find themselves as an artist. This fact is a key driving force behind me. The fire in my veins to speak to my generation has been boiling since the early age of 6 years old and erupted on the Mic for the first time at the turning point age of 13. With one look into my eyes of now 18 year old, it is evident that my vivid tales of survival and progress in today’s society are being brought directly to you as a testament that this generation has more to offer than a statistic chart of negative outcomes, or top 10 chart of artists who have taken a lazy approach to representing this culture. Now with my 2 year old son as the cornerstone of my motivation, the “Cashflo Hustlaz” General is aligned with Los Angeles record label Language Artz Records to provide the undeniable swagger and vivid description of both the perils and the vibrant energy our youth is yearning to be told by someone they can relate to and respect. The respect has been more than earned for me and is now poised to rip a part any competition standing in my way.
-Thr33zy McFly

No, terrence, I’m not a drake fan. BUT Tanya Morgan? HELL YEAH 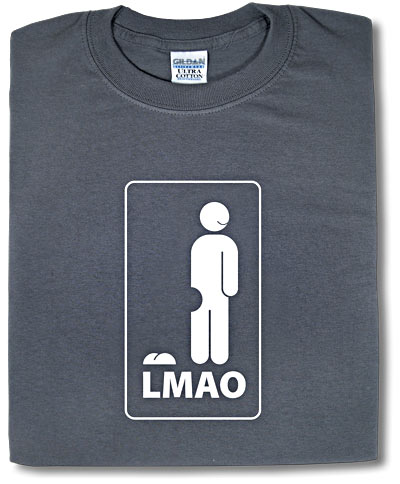 I swear EVERY TIME I read something by Meka, Dallas Penn or Bol I LMAO (literally). These are the funniest dudes on the Interweb. If they all wrote in THEIR OWN STYLE for a publication or the same site, it would be absolute greatness!

this is always a thought in my mind but this line is the inspiration for this post: If women like Superhead and the rest of these tramps want to get rich from sucking dicks, they should do it the old fashioned way and start charging for it. found Here

Goodluck finding a pair as there are only 57 worldwide. 😦 Via KOF

As we prepare for the release of Shawn Chrystopher’s 2nd installment of the IWG series [“IWG2: I Told You So” (May 5th) ] here his 2nd leak.. 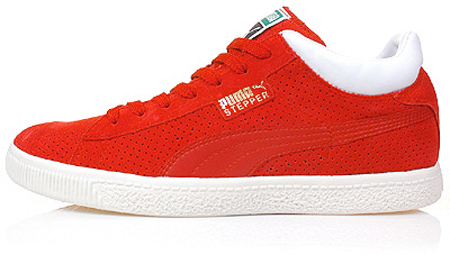 I could definitely rock these. Also available in blue and black via KOF 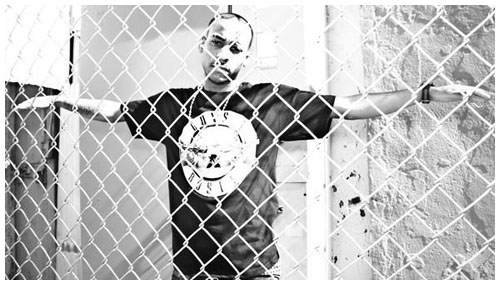 **yoked the dopeboyz link cuz i forgot to post this.

BananaClipse
Create a free website or blog at WordPress.com.