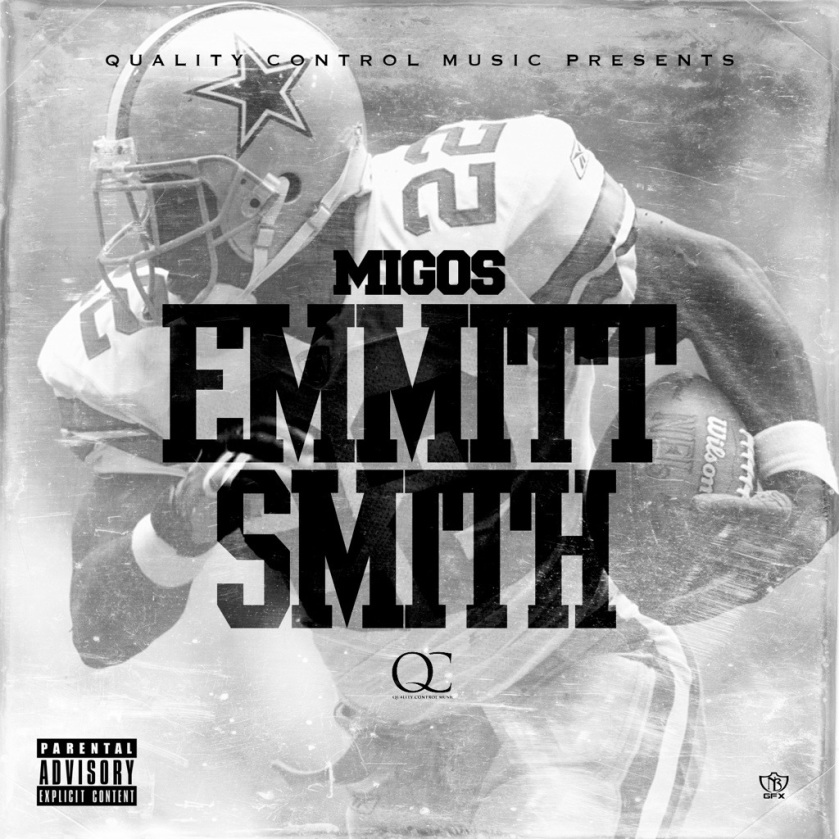 I fux wit you Migos. But you owe Lil B some royalty checks for this name chanting craze.


Dis off Trillogy. Cop that thang.

EDIT: Upon further review, we all need to listen to Indiana Rome everyday for the rest of our lives so listen to that TRILLOGY!


Replacing Casino with Lil Wayne for a “remix” was 100% the label’s idea to get this song mad buzz. Bad idea for several reasons. Without Wayne this prolly coulda been the song of the year (it’s in my top 5 no fucking doubt. Maybe #1). They realized they had a hit and instead of running with it, they made the same mistake EVERY label makes. LET’S PUT A HOT ARTIST ON AS A FEATURE! Well in this case Wayne immediately KILLED the single and pushed Future’s album back. Due to his unsavory Emmet Till reference and the severe backlash that ensued. single DEAD. The radio is ONLY gonna play a verse or two once this got into constant rotation or in mixes. Casino’s verse would’ve rarely been heard by the public. It would’ve allowed Future to have a stand alone single that HE powered. Not a cut you forced him to play second fiddle on his own song cuz you wanted one of the biggest acts in hiphop drop a shitty ass verse on. Now it’s a mostly forgetten mixtape song that could’ve been a MAJOR smash. You label types don’t learn tho… I’m sorry Future Nayvadius Cash. You didn’t deserve this.