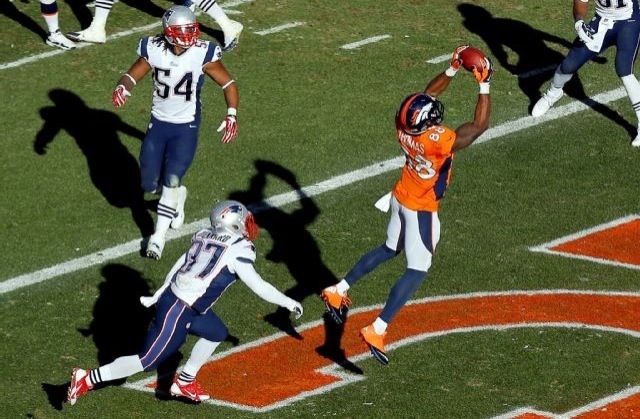 Take that Marsha Marsha Marsha Brady! Peyton da gawd Manning lead us to the promised land! My preseason prediction of Broncos/Seahawks was right on, smh. I should’ve bet this in Vegas. Anyway, we in this bitch. Sorry, Russ, WE TAKIN IT! #BroncosNation

After being robbed the last 2 years of the award (by the vastly over rated Messi) he’s finally atop his rightful place as FIFA’s best footballer in the world. Today has been a good one thus far.

We beat the weak ass chargers 24-17. Although the game really wasn’t as close as the score indicates. They made a little rally at the end but our victory was never in doubt. Now it’s the AFC title game again Tom “Marsha Marsha Marsha” Brady. It’s gonna make it much sweeter to defeat the patriots. ALSO, for all the flack Peyton catches about not coming thru in the clutch in the playoffs, WHAT ABOUT “Marsha” BRADY?! He’s lost 2 fucking SB’s. And plenty of times in the playoffs. Because he won 3 SB’s (EARLY IN HIS CAREER), backed by great defenses, he gets a pass? The most prolific offense ever (at the time, cuz it’s US NOW!) got held to 14 in the SB as a 13.5 point favorite (opening line, cuz it closed at 12). Smh, media. The narrative is whatever they want it to be. And you no thinking suckers eat it all up. BRONCOS NATION!

This is the the of interview that is like to conduct. HILARIOUS! “F$&k Balls!” I hope “alley-whoops!” becomes a thing.

Another dominate performance. Notice to say really. Peyton threw where eve he wanted whenever he wanted. Set a career high for completion % in a game at 87% and broke one them fake/arbitrary NFL records (most passing TDs in first 3 games with 12). Decker and Welker didn’t suffer from the dropsies which is a good sign. Dominate defensive performance with Bailey missing a 3rd straight game. My guess is he is chillin cuz we killin. But depending on the severity of Tony Jackson’s injury we might need him to come back in case we get thin in the secondary. Pass rush looked good too. 3 down, 3 to go, Von Miller. Positive for the scum of the earth (aka the raiders): Pryor looks damn good. Going forward there’s a lot of potential. They have a dynamic young receiving core. I like the rookie Hayden. He’s gonna be a good one. But that’s it. They need A LOT of help but this year is kinda just a stop-gap. Maybe next year we renew the rivalry cuz y’all suck. 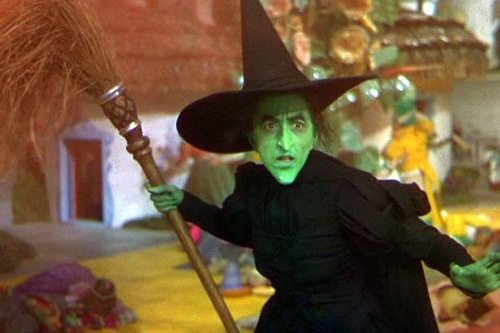 And according to this here report on ESPN the current scum of the sports world, and rightfully so, CJ Ross (pictured above), will stepping down. It’s “indefinitely” so that bitch could come back. I don’t foresee a situation where she’d be chosen to judge a big fight. BUT this boxing where they seem to Love shooting themselves in the foot. Alas, the wicked witch is gone, for now, so let us rejoice and sing merry songs.

Peyton Manning aka the Forehead aka the based gawd tied the NFL record for TD passes in a game with 7!!! (And I was playing against him in fantasy FUCKING WOMP). The Broncos looked pretty damn good on both sides of the ball. Our running game didnt look as strong as last year but this is only one game and we haven’t settled the rotatio yet. Defensively, we looked pretty stout. Especially when you consider our too 2 defensive players were out (Von Miller and Champ Bailey). Great way to start the season. WOOOOOO #BroncosNation

*ps. I’m gonna try and start to cover more sports. Whether tidbits or full on write ups. I read watch and analyze so much I might as well give yalls my thoughts.

Why it had to be chucho?! Sad faces X infinity.

YOOOOOO!! I need to see this man! Cooke was that dude. couldn’t play his senior cuz he was 19 before the season started. Against the rules in NJ. oh what could’ve been. Also, the 2001 high schoolers fuckin up killed the 02 Draft Class of high schoolers. That’s why Amare dropped to 8th.

props to the 2dbz

if you haven’t already seent it

I could’ve went to the game. infinite sad faces. but obvs the dunk of the year.